It isn’t often that one has to go about uninstalling WebLogic, the main application server for Oracle Fusion Middleware, when implementing Oracle BI or the EPM suite. However, lately I was doing just that and noticed that the standard uninstall option for WebLogic server was not working. I’ve seen this only on a Windows OS (2008 R2). Although I try to avoid Windows OS for Enterprise software whenever possible, I believe it relentlessly seeks me out.

The symptom was quite elusive as nothing happened when I tried using using the Start > Programs > Oracle WebLogic > Uninstall Oracle WebLogic option. Even after waiting a patient 2-5 minutes. I then attempted to use an uninstall path under the standard wlserver_10x folder under the fusion middleware home and again, “Nothing”.

Yes, I even attempted the Control Panel Add/Remove Programs option. This resulted in an error message and again no luck on the uninstall of WebLogic.

Ultimately I ran across a quick trick to locate a different directory entirely and using a java command for the uninstall I was successfully able to get rid of the WebLogic Server as the second to last step in an OBIEE deinstall process.

To uninstall WebLogic Server 10.3.x correctly the first go around on a Windows Server:

On a side note, for an OBIEE deinstall I often see the removal of the oracle_common done by brute force as part of the deinstall process. This is not clean, especially on a Windows OS. The execution of java files to remove most directories for the fusion middleware suite is the correct method. So as part of the steps outlined here for the OBIEE deinstall process, when removing the oracle_common directory before removing the WebLogic Server use the following syntax after navigating to the <Middleware_Home>oracle_commonouibin directory, D:Oraclefmworacle_commonouibin>setup -deinstall -jreLoc D:OracleJava 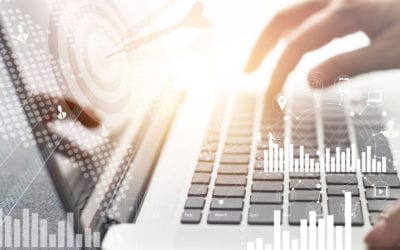 Art of BI: What is Oracle Analytics Cloud and Why Should You Care?